Is Domestic Translation Worth It? Only If You Like Making Money. 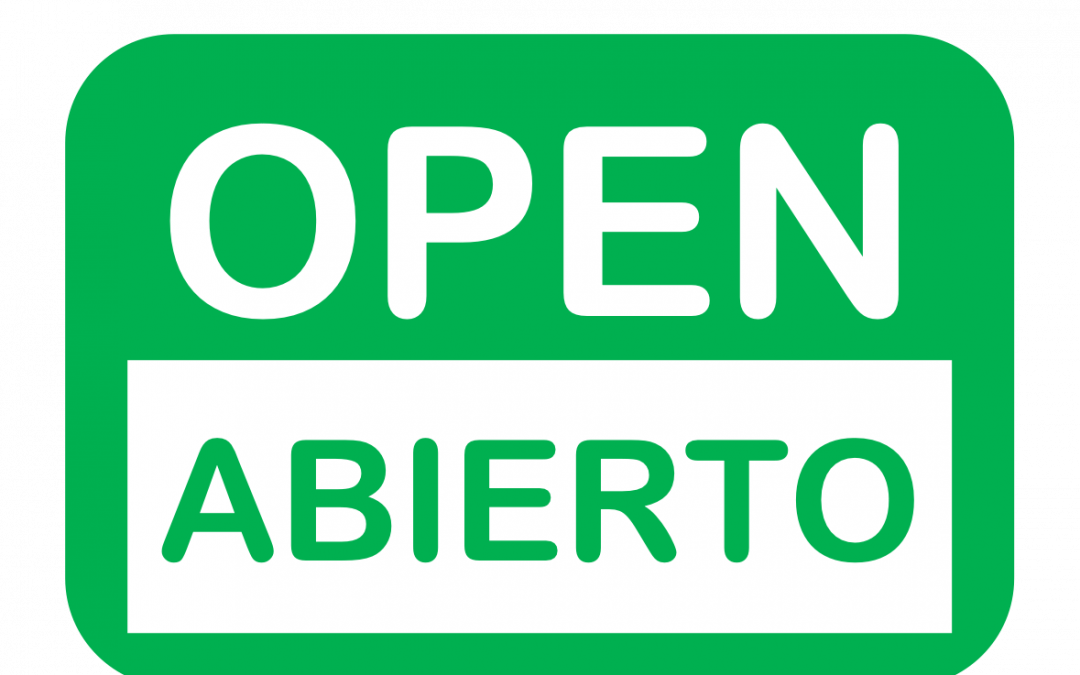 Companies tend to start thinking about content translation only when international expansion is looming. At least, that is the trend in these here United States. You may want to consider the 2.6 trillion reasons why translation should be part of the business plan long before doing business across borders.

Arle Lommel at CSA Research has expanded on a panel discussion hosted by Multilingual Magazine. The point in focus is a $2.6 trillion economy, within the larger U.S. domestic market, consisting of people with limited English proficiency. On its own, that figure would stand larger than the economies of Italy, Brazil, or Canada. And that $2.6 trillion is in a market with a currency, taxation laws, and business regulations you already handle as a U.S.-based company. CSA Research has a fun slide showing how that $2.6 trillion breaks down across different languages. I don’t want to steal their art, so be sure to check out the article. I will be using those numbers in my own chart later, though.

Let’s use another number from CSA Research. They find that a full 40% of people don’t buy something if they can’t do so in their preferred language. That means, of that big $2.6 trillion economy, just over a trillion of it is untouchable unless you are speaking the customer’s language(s). That number is still a bit fanciful, though. That $1 trillion wouldn’t go to any one business – or one industry. It will be spread around to pizza and shoes and gasoline, just like the larger market. What could be your company’s share of that just-out-of-reach $1 trillion?

Break Out Your Pencils and Spreadsheets

Let us assume that your industry’s share of the larger economy, and your company’s market share of that industry, are consistent in this non-English U.S. market. In other words (and numbers), if your industry normally attracts 1% of the U.S. Gross Domestic Product (GDP), you’re in a $200 billion industry. If your company has an industry market share of 1%, the company is bringing in $2 billion in revenue. We’ll carry that assumption into an examination of the domestic, non-English market.

Let’s look at some more realistic, although still very arbitrary numbers. I picked my numbers from Wikipedia and the Wall Street Journal. Go pick your own and play along. Let’s look at an unnamed sports apparel company with $75 million in annual revenues. That gives our company 0.044% of the, roughly, $170 billion dollar sports apparel industry. In turn, the industry accounts for 0.8% of the $21 trillion U.S. GDP. So, of the approximately $1 trillion controlled by people who don’t buy if they can’t read your content in their own language, $3.8 million could be flowing to your business.

But at What Cost?

What might it cost to add $3.8 million in revenue for your business? Here are two more assumptions for our hypothetical scenario. First, we’ll assume that you need to translate your website, some documentation, and maybe some other marketing content. Call it 25,000 words. For context, that would be 100 really wordy web pages. Secondly, we’ll also assume you are paying $0.25 per word for translation. Nobody is charging 25¢ per word, but let’s say you go with a sophisticated strategy in which critically important content is transcreated, regular content is professionally translated, and low-priority content is post-edited machine translation output. Each of those is a different rate and, blended together, might be around a quarter-a-word. That and 25¢ makes for easy math on a blog article.

If we take the per-language economic impact estimates from CSA Research and the market assumptions we made above, we get a chart that looks something like this:

If the estimates from CSA Research are reliable (likely) and my math is sound (open for discussion), we have an expenditure just north of $106,000 to add support for seventeen languages. Spending $106k to attract $3.8 million in revenue probably isn’t too difficult of a decision. Even just spending $6k to get back $28k from the Persian (Farsi) market is a better return than current money market account rates.

Sprinkle In Some Reality

Admittedly, these won’t be your actual revenue and expense figures. There will be labor costs associated with managing this extra content. You’ll, of course, need to execute a marketing strategy to attract these customers. This scenario is also well into the territory where a good Translation Management System is warranted to eliminate manual labor and minimize mistakes. That product cost would be offset by tools like Translation Memory and automated quality checks – both features that save money on translation costs in the long run.

There’s a framework here to help you draw your own conclusions. The key point is that there’s an untapped market with a reasonably low cost-of-entry that is waiting for you. Every business with an online presence has access to this market. Even supporting one more language inside the U.S. can lead to non-trivial revenue growth. Start small, learn, profit, and then repeat. And if you need help, call us.

This site uses Akismet to reduce spam. Learn how your comment data is processed.